Fred Hicks from Evill Hat asked me if I would create the art for Court/Ship, a game I wrote about an alien invasion in the Court of Louis XV.

It took about a month to plan.

I adored planning this shoot. Court/Ship was the kind of photoshoot that allowed me to create things that only existed in my imagination in my real life – if only for a few seconds. I hope that you enjoy these photos as much as I enjoyed taking them. I worked with a coalition to make this happen – a fashion designer, models and makeup artists.

Corsets and Skirts by Mayfaire Moon

Wigs from The Five Wits 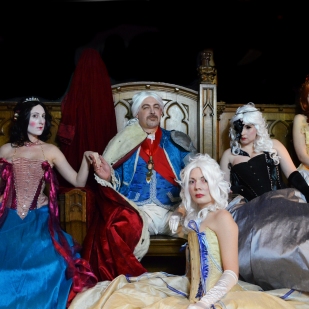 Court/Ship is an RPG setting about intrigue, romance and an alien invasion in the court of Louis XV Photo by J.R. Blackwell 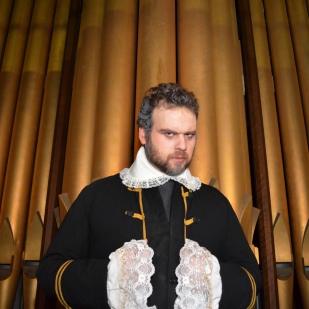