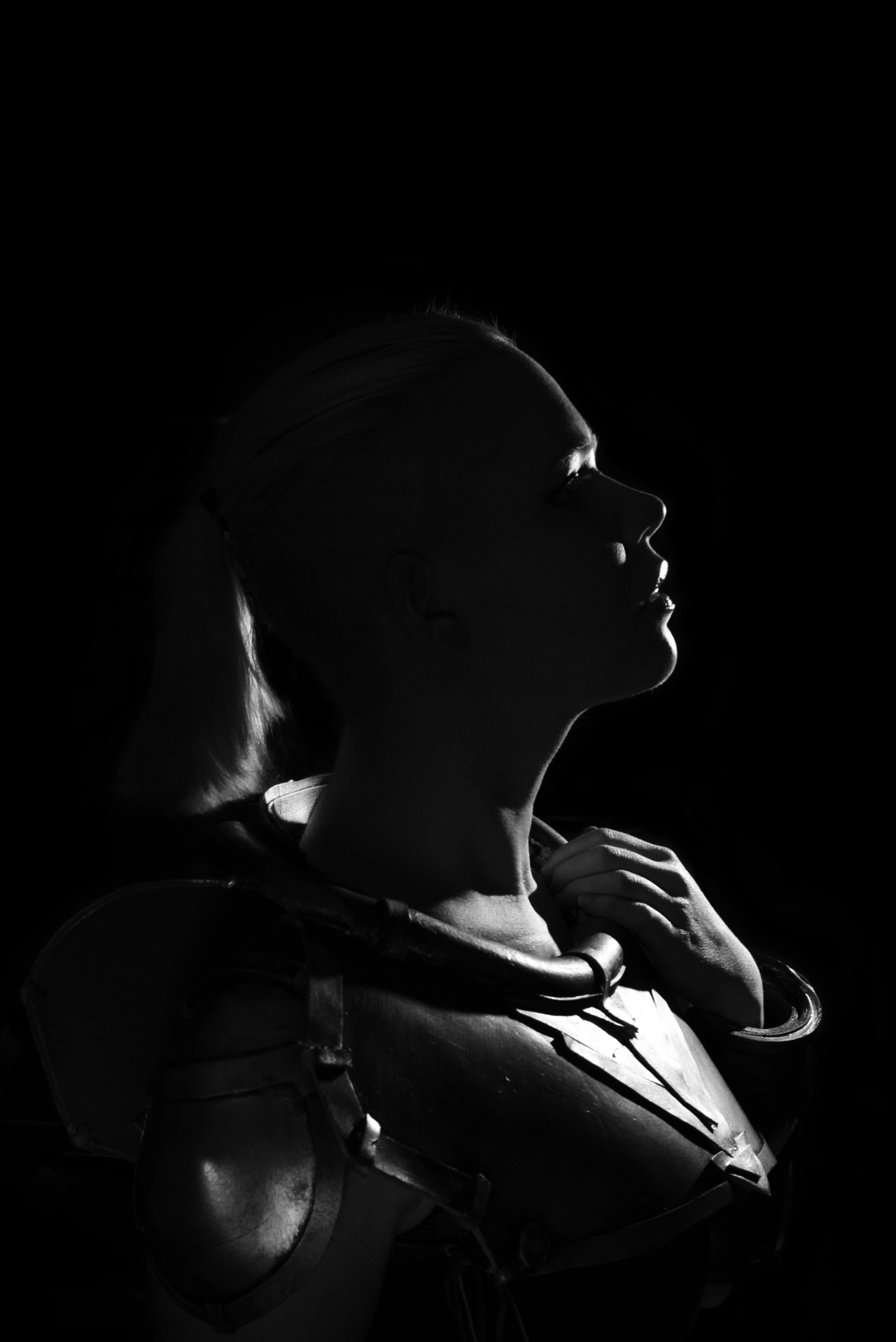 One piece of advice I get now and then is that I should quit writing or photography. I’m told it’s confusing. People say that I should split these things up. Do writing under one name, make a site for that, and photography under another name, with a whole other site and concept. But I’ve chosen to believe the best of you.

Here’s who I am: I’m a writer and a photographer.

When people argue that I should split them up, the argument is often that I’m confusing my audience, that people can’t handle the idea of an artist who does more than one thing. The concept is that it’s bad for my brand to do both things under one name. The idea behind it is that you are too impatient, and too easily distracted to handle the concept of a writer/photographer.

Maybe I’m wrong and I’m losing people. Maybe I’m asking too much. But I like it this way. I’ve decided to believe the best of you.

3 thoughts on “The Best of You”