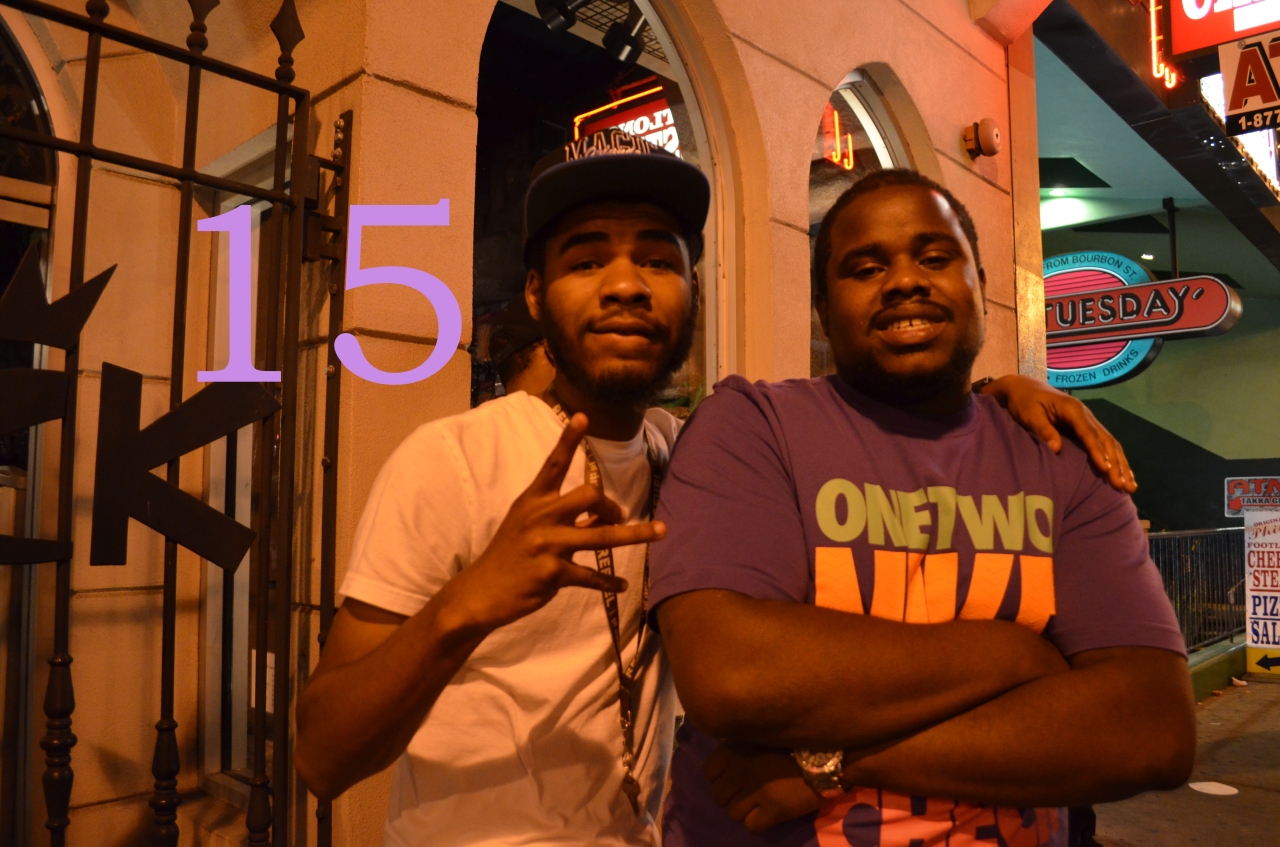 It is 2:00AM on South Street. The J.Cole concert has let out, spilling people onto the street, trash and conversation and the smell of liquor in their wake. Cops stand at the intersection of blocked off streets as people walk by.

It is late enough that we are all a little drunk, which is not to say that we have been drinking, just that the lateness of the hour imposes a sense of surreality over everything.

I am walking down the street with my camera around my neck, the body resting in my hand. I am not often out this late. I am nervous, not for me, but for my camera. It’s my living that I carry around, the equipment that helps me to pay my bills.

I dismiss this as drunken rambling. At least, till a group of young men stop me and ask me if they want to take their picture. The answer to this is always: Yes. I do. And I will.

I take their picture, and then they ask me what I’m going to do with the photos.

He frowns, and I can tell he’s hurt his feelings. “It’s cool man,” says his friend, “You look good!”

Is there a market for fully-clothed candids  of gentlemen out for a stroll that I don’t know about? Could I be making ton of money off this? I would assume that you can see as many photos of fully-clothed people walking around without paying a dime if that’s your thing.

He shrugs. He doesn’t know. Either do I.

Then I see the fire. 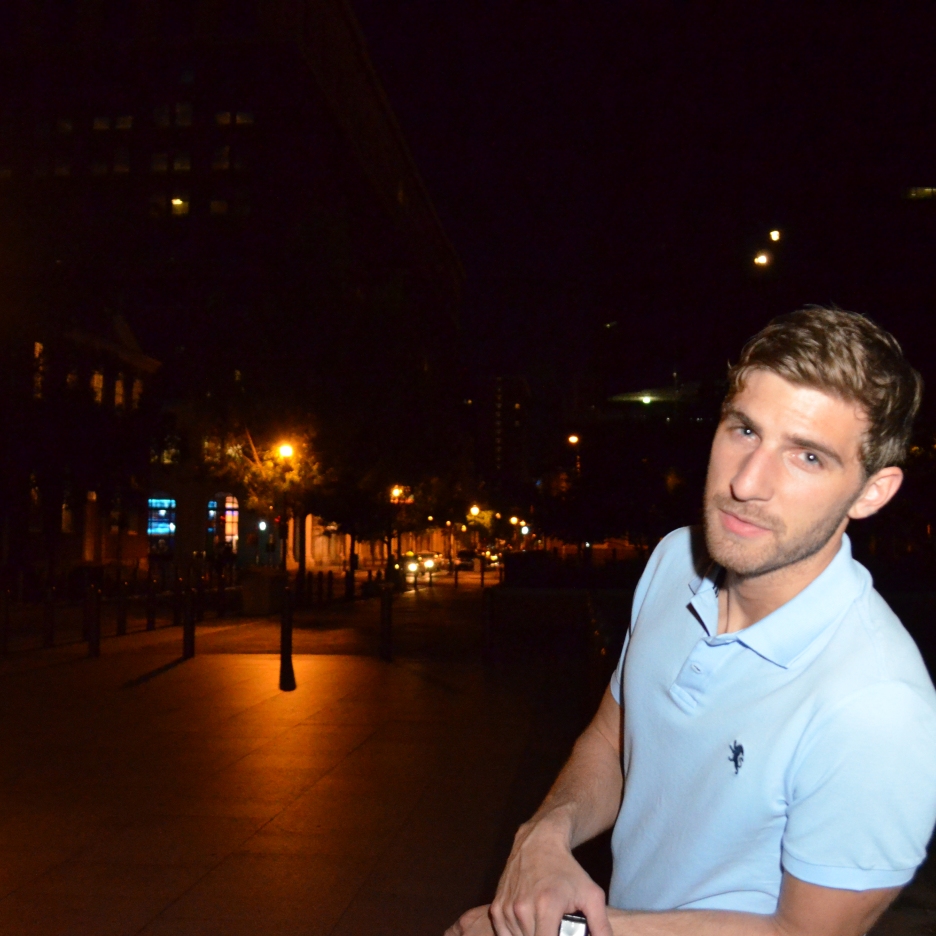 This guy, while very drunk (he told me what he had that night) gave me a little history lecture in front of the Liberty Bell. 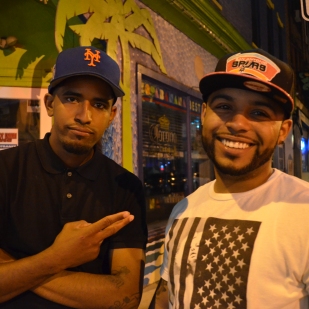 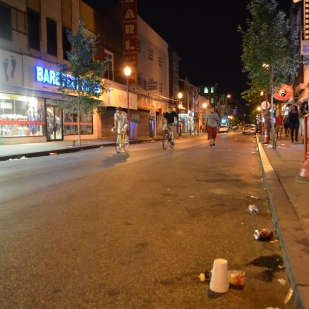 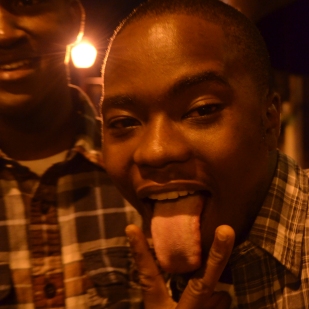 Yesterday: The Clubs Let Out

Just got here? Start at Hour One.