For the next 24 days I’ll be documenting one hour from the 24 Hour photo project, where I stayed up and out for 24 hours in Philadelphia. This time period went from noon on Friday, June 21st, through noon on Saturday, June 22nd. It was exhausting, fascinating, and helped me to grow as an artist. The next 24 days will have photos and thoughts from my adventure.

It’s noon on June 21st, 2013, and they aren’t answering the door at the location of my first shoot. It was all set up via e-mail, a shoot where I was supposed to take photos of a disco queen come back to Philadelphia where she got her start, and no one is answering the door.

It is the first hour of my 24-hour photo project, and I’ve already hit a stumbling block. But I’m full of zest and energy – no matter! Across the street at the Kimmel Center, a group of musicians are performing a sort of discordant folk music on strings. I photograph them, city hall, and then run to my car. I need to get to the zoo before 1:00PM. I don’t want to keep the giraffes waiting. 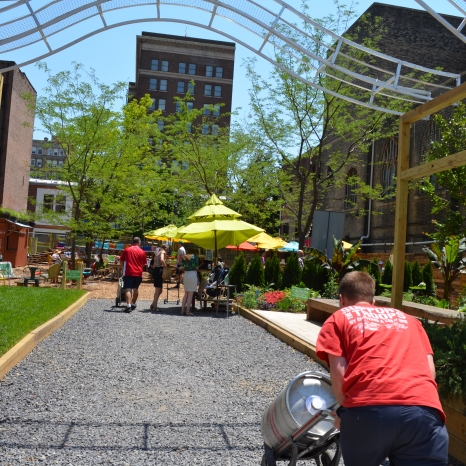 Party in the Pop Up Park 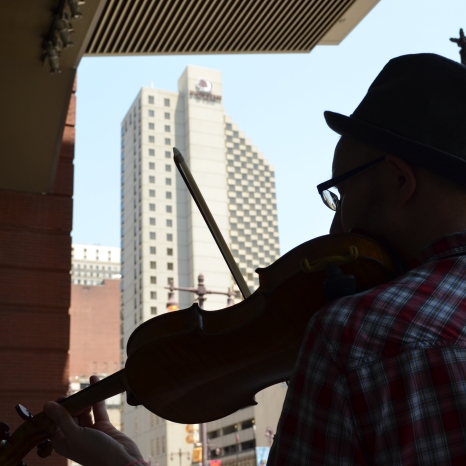 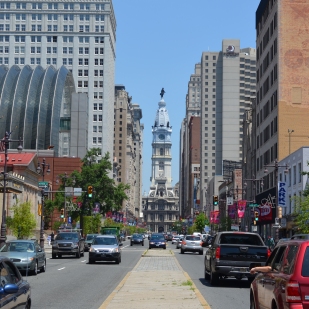