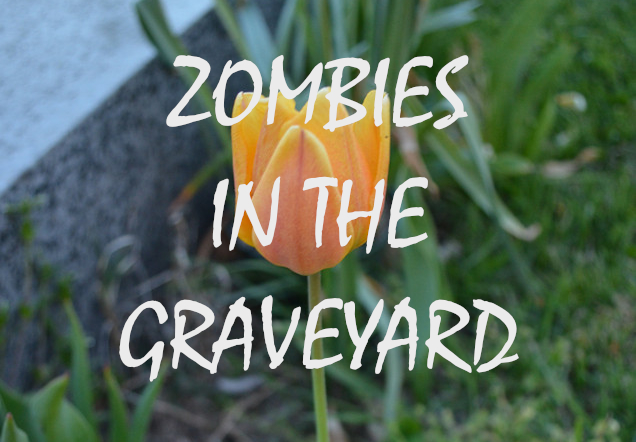 Jared and I were wandering around the PIFA street fair, eating bits of fried cheese and looking at the T-Rex, when we ran into our friends Erica and Chris, and we told them that later that night, we would be going to Laurel Hill Cemetery to learn about zombies. Being that these are OUR friends, they immediately bought tickets and all of us went together.

The event was put on by the Philadelphia Science Festival, who gathered a group of experts, educators, artists and performers at Laurel Hill Cemetery to explore a zombie outbreak from the point of view of an actual scientist. Dr. Steven Scholzman, Harvard University professor and author of the book, Zombie Autopsies: Secret Notebooks from the Apocalypse, gave a talk about what it means to be dead—and how a zombie virus, if possible, could arise. A dead frog was given an electric shock, zombie body parts were scattered around the cemetery, and flowers were planted.

If one had sort of an “Our Town” afterlife, where one hung around their grave and just waited, Laurel Hill would be THE PLACE to do it, as you would get parties and theater and people hanging around doing cool things.

I took a lot of photos which you can see in the gallery below. Click on any photo to view it larger. 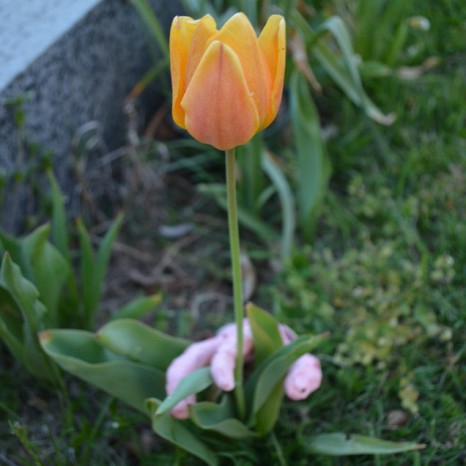 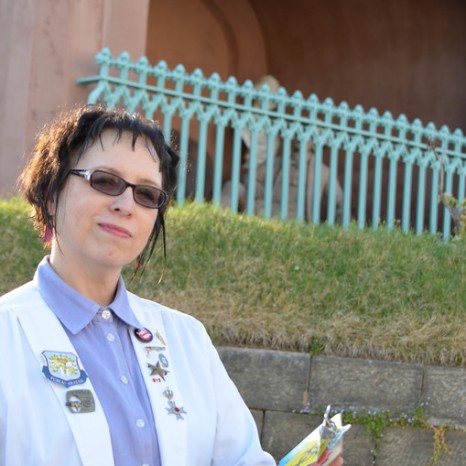 We were interviewed as we entered the Cemetary 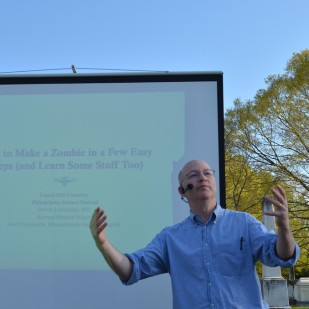 How To Make A Zombie 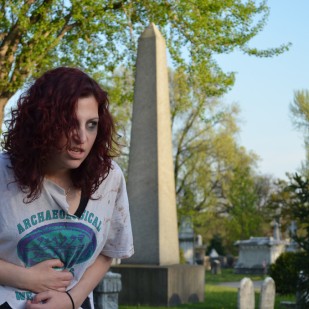 The Zombie is hungry 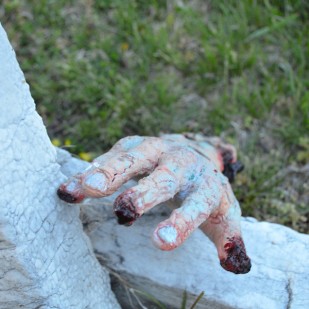 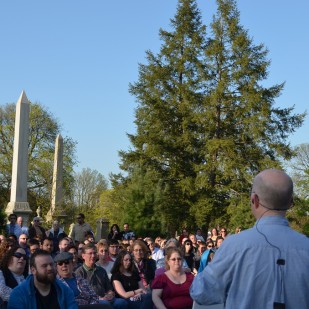 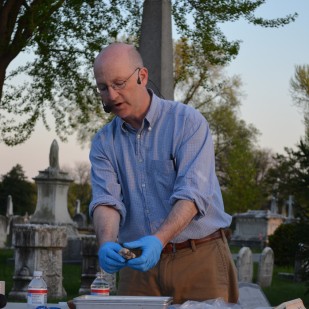 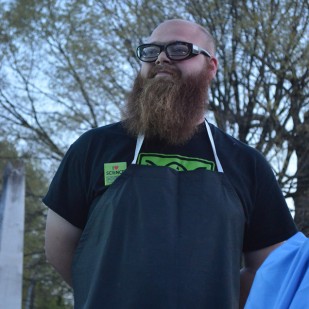 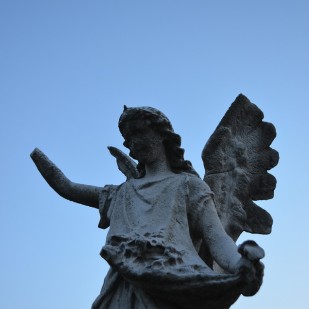 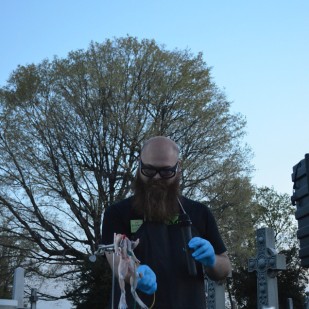 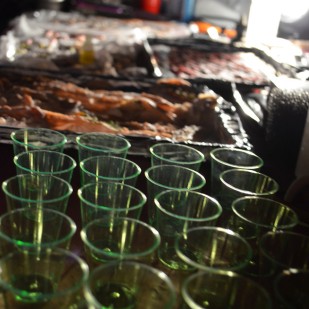 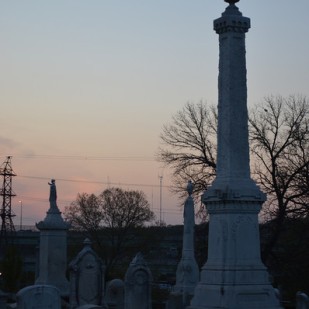 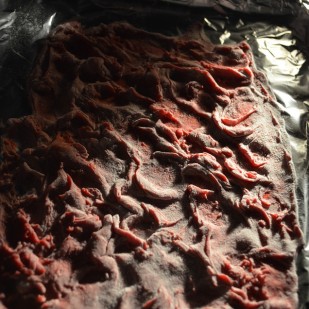 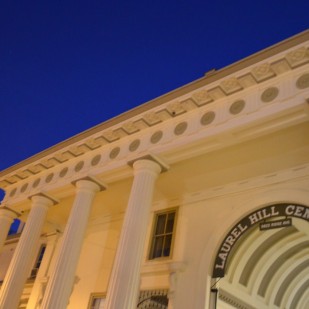