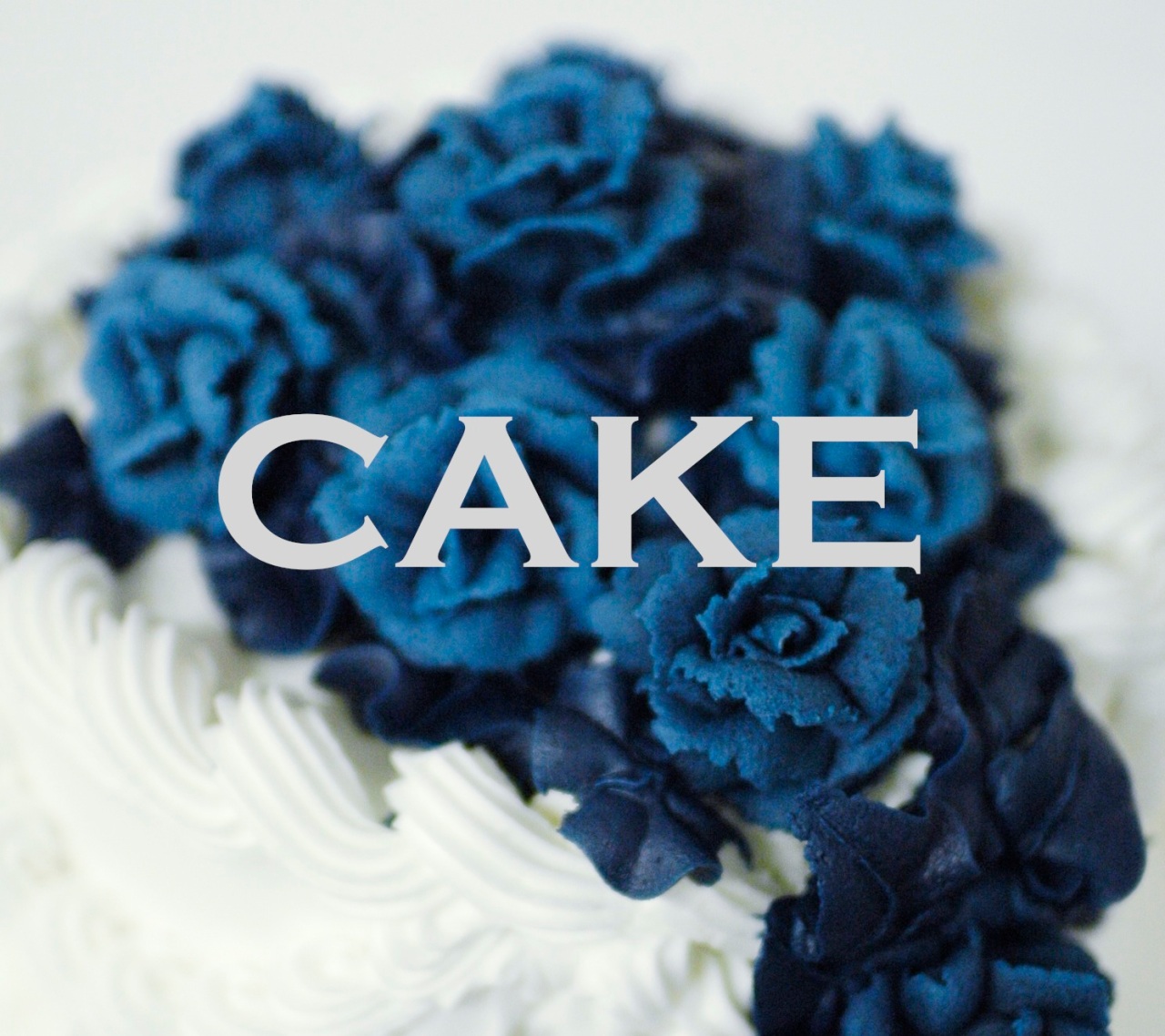 On Wednesday, I wrote that I was a minor Prophet, specifically, a prophet of the Flying Spaghetti Monster. My words are printed in his Gospel, and, as such, I am one of the holy Prophets of the FSM, my his noodly appendages preserve us.

I don’t usually tell people that I’m a Prophet, mostly because people just don’t believe me. Also, it seems like bragging. But it’s also best not to deny these things, and sometimes, one must come out of the Prophet closet. I’m very minor Prophet, which is probably for the best, as I’ve heard about the things that are done to major Prophets, so I think it’s best to stay off the Prophet Radar.

My essay, Evidence of the Baker, was written when I was taking a class of the Philosophy of Evolution. I got a B+ in that class, but I am the only one (that I know of) from that class who became a prophet. So there is that.

The Gospel of the Flying Spaghetti Monster, is a very silly holy book, which makes good sense, as I am about 38% silly myself. Here is what I wrote (my prophecy, if you will), in it’s entirety.

Evidence of the Baker

If we were to walk along the beach together, holding hands, and were to find at our feet a German chocolate cake, we would undoubtedly be surprised. Our shock at finding this seductive pastry results from the inborn knowledge that cake does not rise from the sands unbidden. A cake must have a baker. We understand that cakes do not simply appear randomly out of the void because of their form and complexity; if the frosting were removed, or the butter replaced with tuna salad, what we would have before us would not be the delicious concoction that we call cake. It would be burned, unfrosted tuna, and that would be disappointing. There had to be a Baker for our cake, and further, since it is a glistening, moist German chocolate cake, there must also be Germans.

For we all also know that, like cake, chocolate is not naturally occurring. Chocolate must be created by Germans, people who have alchemical power over the raw substance of cacao, thus to make it into the divine element we know as chocolate. The process of making chocolate is a mystical one, as any process that creates such a delicious product must undoubtedly be. The creators of chocolate are almost as complex as the chocolate itself, and tracing this line of logic, we begin to comprehend that chocolate makers (Germans) must also have a Baker. The majestic nature of chocolate clearly points to a mystical origin, and since the world is full of majesty, we suddenly understand that this Baker must also be a source of great spiritual power as well.

This world, which is infinitely more complex than cake, even if the cake is both German and chocolate, cannot occur out of chance: It must have a divine Baker. There are levels of form and purpose that will not rise without the intervention of a Baker, and the world is full of such mixed and layered forms. The most striking of these forms is that of a Pirate.

Nothing but the divine could have created such a glorious creature as the Pirate, let alone a ship full of Pirates! Pirates could only have been created by a divine Baker who, with His wisdom, applied levels of logic and organization to the completed life of all existence. A Pirate is made up of several distinct elements: his love for the sea, his fanciful attire, his endless search for booty, and his parrot. His love of the sea is complex, for, as he loves the lady of the sea, breaking her maidenhead with each thrust of his prow, he also scorns her, as she brings him storms and danger. A Pirate has fanciful costume; sashes and golden rings that could not have emerged from the void, but have a form and function made specifically for the body of the Pirate. His lustful search for booty borders on an obsession, an endless quest for the hidden island that rumors say contains a cursed treasure. It seems contradictory that a Pirate would search for cursed treasure, but that in itself is evidence of the divine plan of our Baker.

Even the parrot that sits perched on the Pirate’s shoulder is masterfully formed, a creature able to mimic the Pirate’s own words, lending an ominous weight to their meaning. Such a bird could not have been created from a process by which elements available in the primordial stew of a young earth experienced passing electrical currents that stimulated them to form a variety of molecules, including a self-replicating molecule, which, over time, produced varieties that competed with one another for resources, becoming ever more complex through competition and mutation, some of which developed strategies involving cooperation for an advantage in the replication process, an advantage that produced an interactive whole that could have developed limbs for movement, light-sensitive cells that eventually became eyes, and bright colorful feathers that would be used to attract mates and thus continue the process of replication originated in those basic self-replicating molecules of the primordial stew. No! That explanation is far too complex to be accurate, and moreover, I don’t understand it, so it must be wrong.

What I do understand is cake. Cake, especially German chocolate cake, is scrumptious and was made by a Baker. The theory of science speculates that at the creation of things, there was a Big Bang. Could we not see this as a Big Baking? What of the Baker? Who, at the beginning of time, baked all things, completed the mixing, and rolled out the world, giving it a warm center and a crispy crust? Who was this Baker, this elemental divinity who created the world? Our only explanation for this Baker is the Flying Spaghetti Monster, the creature that mystically baked the world into being. Holy men with the gift of sight are able to discern the teachings of the Flying Spaghetti Monster. These holy men are good guys, not above lending a ten-spot or buying a guy a beer. To say that they are wrong, that what they preach is not complete fact, is to say that they are evil liars, which I will not stand by and listen to you say about our holy men.

Scientists claim that the creation of the earth was something involving math or chemicals. I find math and the physical sciences to be irritating, and those scientists, none of whom have ever lent me a ten-spot, are stuck-up jerks who are blind to the truth of the Flying Spaghetti Monster. How many elephants had to die to make their ivory towers? Jerks.

Evidence of a Holy Baker is in our world, in cake and in chocolate. Scientists tell us that the world was a stew, when I think it is clearly a layered cake. They have the stew idea, and I have a theory that stands by cake. Who but the divine, who was actually there, could say which one of us is right? Cakes are made by mortal bakers, chocolate is divinely mixed by Germans, and Pirates are inexplicably complex. All these factors lead us to the conclusion that our world was created by the Flying Spaghetti Monster, who, in His wisdom, baked us all.