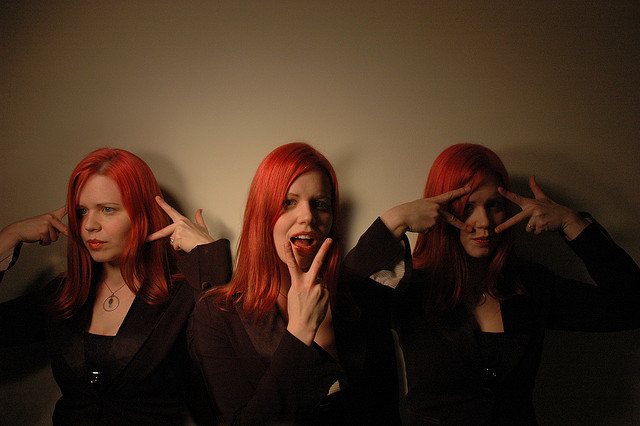 When I first decided that I would be a writer, I belonged to a community of other young people who wanted to be writers. We were an little tribe of creators, talking endlessly about stories, our own, stories we’ve read, and our dreams of stories to come.

Most of these people were objectively better than I am. I’m not saying that to be down on myself, or to force you into a compliment, I mean that honestly. They had more raw talent. Their words were far more captivating, eloquent, cohesive, beautiful.

Life brings a thousand choices. Every day we wonder what to wear, what we’ll do that day, how we’ll do it. We decide to write or not to write, to create or to consume, to move an agonizingly slow step forward on our dreams or to set them aside.

One by one each member of this little community fell to life.  Illness, family obligations, the nine to five drag, the change in dreams, and the realization that this is so much harder than we thought it would be. The choice to go out and see friends rather than stay in and write. The choice to get a job that pays well, rather than to struggle in a job that gives more time than money. A thousand little choices.

I was once in a writing class with an incredibly talented young woman. She would read stories that felt incredibly real, that would take me out of the critical editing head I usually sat in during a workshop and into her world. It was during that class that I got one small story published. I told my professor about it and this young woman overheard.

“I could never submit my stuff,” she said, “I’m just not good enough yet.”

It surprised me to hear, because she was so much better than me, leagues better, worlds better. The difference between us is that I know I’m not good enough, but I never let that stop me.

6 thoughts on “By My Teeth”